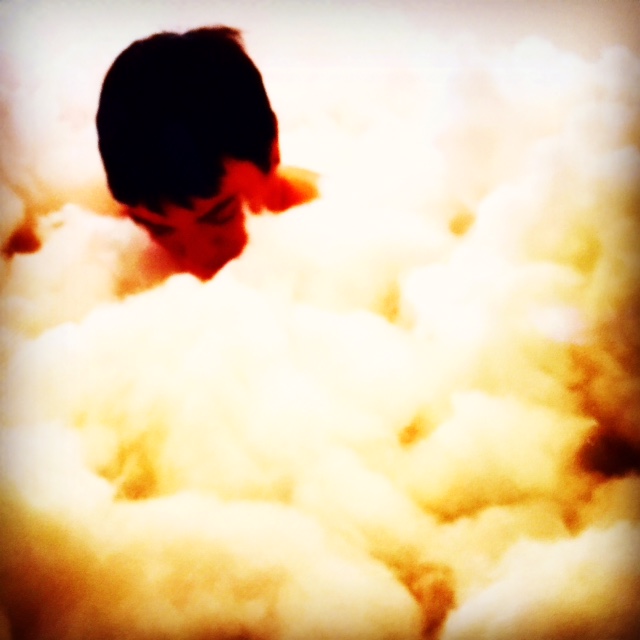 Posted by Veronica Fazzio at 3:24 PM No comments:

Exploring transformations between image and sentences.

Currently I’m exploring possibilities by producing actions that are initially recorded on video. After a process of recording the sound separately, I add it to the video. Once the two elements are together (image and sound), the work becomes a video production, where the two elements transform each other.
In my new work I’m performing my actions with different environments relationship: interacting with the public (as in “Action #1”); inside my studio, (as I did for “Colchonero, memory #1” and “El Juego, la Materia y el Ego”); or walking out my studio (as in “Embodying Space”).
Simultaneously to the production of these actions, I’m taking fieldwork workshops, with a group of artists from different disciplines; the particularity of this workshop is that we don’t know each other and even less  each other’s work and/or practice.
During the Fieldwork Workshop each artist presents a piece of a work in progress or finished work. The artist is not  allowed to say anything about it; each artist has few minutes to exhibit it. After all the artists' work presentations, each one will receive one by one feedback on feelings, comments and reactions to the artwork. This is not a critique session, since there is no information given but the visual observation.
It is during these workshops that I record what they say about my performances videos, and after each workshop I add the recordings to the video of the action I showed to them.
I’m focusing in the liminal echo between the visual and the voices whose words come from their own projection that my action activates on them. My action then is the canvas for their own issues, thoughts, culture, experiences and vocabulary.

Posted by Veronica Fazzio at 9:47 AM No comments: 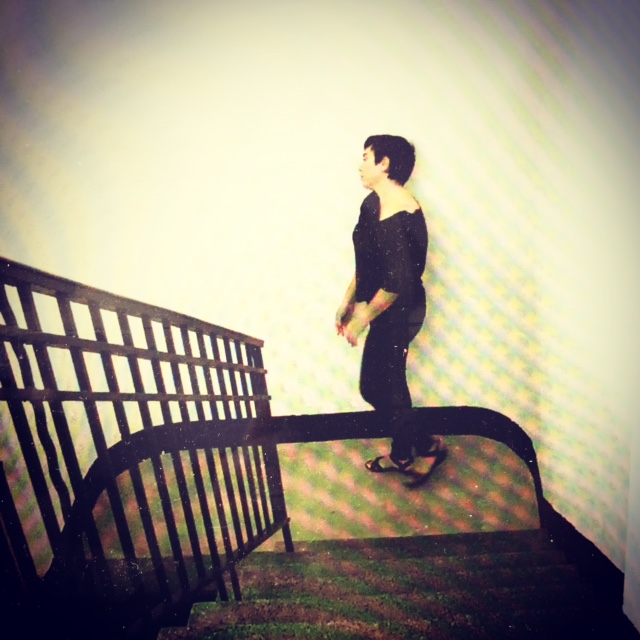 Posted by Veronica Fazzio at 9:54 AM No comments: